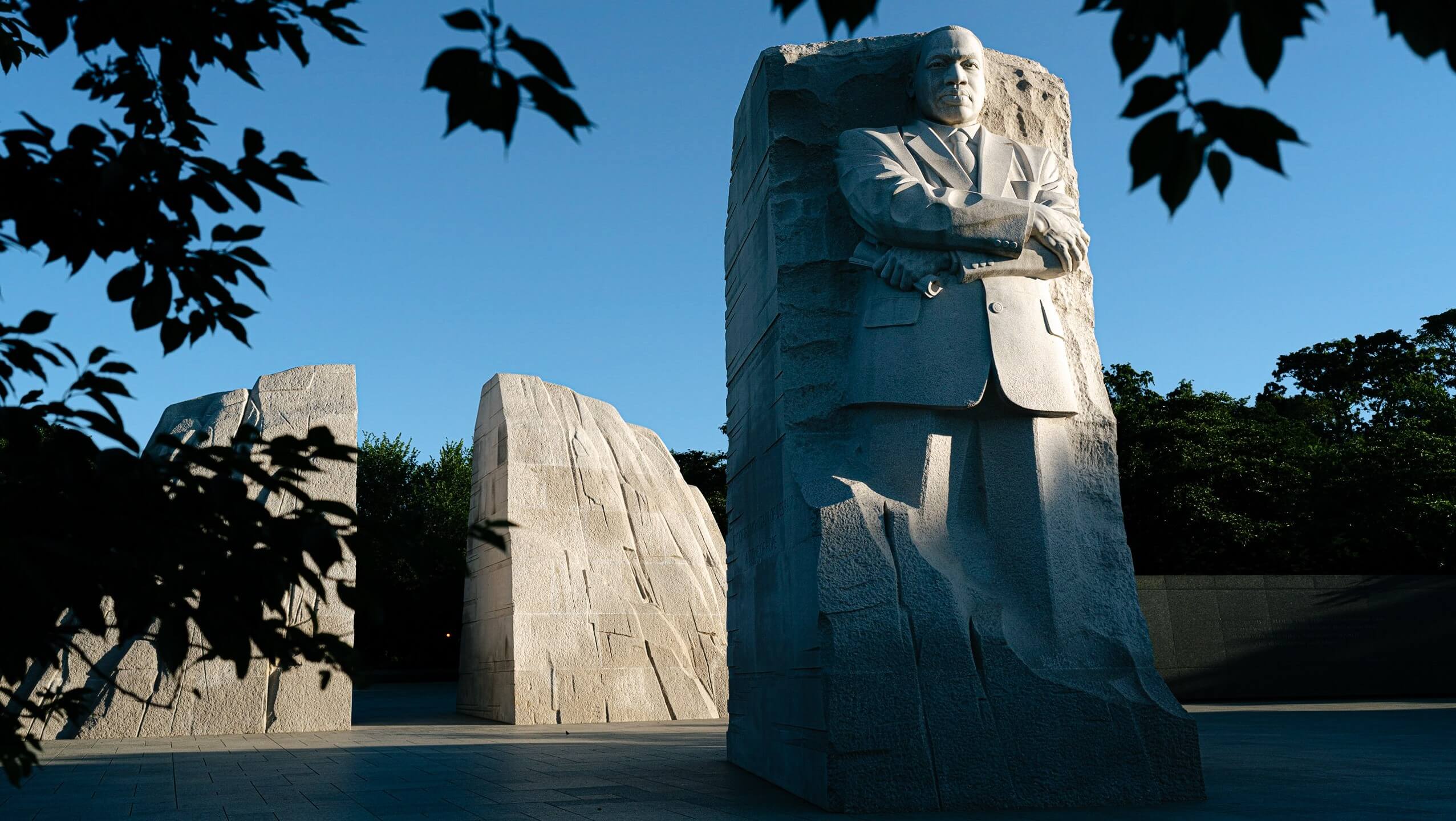 Keller Williams Arizona Realty recognizes the importance of fair housing for all. April is Fair Housing Month. Agents and their clients should understand the reason for this designation. We are proud to highlight the history of fair housing legislation in honor of those who fought to make this a reality across the nation.

Housing Before the Fair Housing Act

Many citizens faced limited housing choices and opportunities before the Fair Housing Act came into existence. Racial differences often were the defining factor in opportunity. Black Americans were subject to many of the following:

Redlining is a discriminatory practice. This practice, historically done by drawing red lines on a map, would signify those areas where lenders and other service providers would not invest. These decisions were made solely on the demographics of the area. As a result, Black Americans could not obtain loans and other services.

Redlining did not only reduce the wealth of Black Americans by denying them the opportunity to own homes. This practice also impacted the people’s lives. Their health was marred by living in substandard housing and neighborhoods. Their longevity was reduced, with life expectancies lower by a number of years. In fact, these trends continue today, with many Black Americans suffering from reduced life expectancy. Issues that may contribute to reduced life expectancy in Black neighborhoods include:

What are the current zoning practices that might prevent fair housing? Some point to zoning laws that perpetuate single-family housing. These laws result in neighborhoods that prohibit or severely limit affordable housing. As a result, multi-use buildings with a variety of units that cater to a mixed-income population do not fit under single-family zoning laws.

Many single-family neighborhoods have become successful, with companies moving in or nearby to provide local jobs, and growing retail and service trades. However, the zoning practices often prevent low and moderate income residents from moving to these successful neighborhoods.

What is the History of the Fair Housing Act?

The Fair Housing Act is formally known as Title VIII of the Civil Rights Act. This Act prohibited all discrimination regarding the financing, sale, or rental of housing based on the following factors:

April 4, 1968 was the date for the United States Senate to vote on the Act. However, on that same day, the civil rights leader Martin Luther King, Jr. was assassinated in Memphis, Tennessee.

President Lyndon B. Johnson set a national day of mourning for April 7. King had participated in several marches in the city of Chicago calling for open housing since the summer of 1966. As a result, he was highly connected to the fight for fair housing. Therefore, President Johnson promoted the Fair Housing Act as a wonderful testament to Martin Luther King, Jr. and his legacy. The President pushed to have the bill passed prior to King’s upcoming April 9 funeral in Atlanta, Georgia.

The United States House passed the Fair Housing Act on April 10. President Johnson signed the Act into law on the following day, April 11.

Our agents and clients know Keller Williams Arizona Realty as the best Scottsdale real estate brokerage, and for good reason. KWAZ supports and promotes the Keller Williams culture, and it is that culture that drives each agent and team member to focus on the KW Mission, Vision, and Values. It is what we call the KW Difference. No other brokerage that can compare to KW’s amazing value propositions for its agents. WI4C2TES stands for the beliefs in our culture. The “E” stands for Equity: Opportunities for all.

Contact us today to learn how we provide opportunities for all. Our recruiting team and coaching experts will be glad to show you the KW Difference at Keller Williams Arizona Realty. We believe you will find KWAZ to be the best Scottsdale real estate brokerage to work for.

This website uses cookies to improve your experience while you navigate through the website. Out of these cookies, the cookies that are categorized as necessary are stored on your browser as they are essential for the working of basic functionalities of the website. We also use third-party cookies that help us analyze and understand how you use this website. These cookies will be stored in your browser only with your consent. You also have the option to opt-out of these cookies. But opting out of some of these cookies may have an effect on your browsing experience.
Necessary Always Enabled
Necessary cookies are absolutely essential for the website to function properly. This category only includes cookies that ensures basic functionalities and security features of the website. These cookies do not store any personal information.
Non-necessary
Any cookies that may not be particularly necessary for the website to function and is used specifically to collect user personal data via analytics, ads, other embedded contents are termed as non-necessary cookies. It is mandatory to procure user consent prior to running these cookies on your website.
SAVE & ACCEPT
Skip to content